With the advent of winter human health is under high scrutiny due to the rapid decrease in the temperature. People are more disposed to viruses and catching diseases like common cold and fever. These two infections are the common household names were hardly one in ten people is unaffected by the wave of cold.

Winter on its own is very hard on people as some people have very low ability to tolerate this season but this fact is not new to any one of us that this season also comes with a lot of health issues and under the current influence of COVID-19 the situation has gotten worse; winter already being the season that ambushes people with week lungs such as people suffering from asthma given the current circumstance asthmatic patients have gotten more exposed to this virus and the recovery is quite moderate often leading people to ventilators. See More (tips for winter safety)

Considering asthma, smog is another unescapable strand of the winter season. Smog is a combination of smock and fog that consists of all the pollutants that irritate the nose and throat sometimes leading to fever.

Consistent exposure to smoke might lead a person to lung cancer this is the extent to which this season can be hazardous to some individuals. To extricate themselves from the winter waves people, tend to consume some peculiar food like nuts soups, and meat like fish that is packed with a high amount of minerals and victims which can help a person to liberate themselves from cold.

But in some cases, people tend to consume an enormous amount of these eatables and as the excess of nothing could be proven harmful so is the case with here when people devour large quantity of certain food an excess of vitamins and minerals happen which often lead them to complications much colossal than fever and the common cold.

SAD (Seasonal Affective Disorder) also commonly known as winter depression is another side effect of winter people tend to stay indoors during winters as far as some people like staying indoors and enjoying the coziness of winters the case is reverse for others the duration of longer nights and shorter days make people fall into depression according to different scientific studies people get this inevitable feeling of despondency that they find hard to cope and so fall under the wave of depression although studies have shown that this depression is seasonal it still tends to strike people with a wave in winters.

For the sake of fleeing its strains, it is suggested to spent more time outside in broad daylight than inside in a blanket.

Among other illnesses that make winter an irregular and bumpy season is “hypothermia”. Normal body temperature is 98 degrees and any degrees exceeding this number can cause the body to heat up and hence our body becomes feverish but any degree lower than 98 is equally harmful as it is when it gets higher.

Hypothermia is a medical condition when the body tends to lose heat rapidly when exposed to cold weather like snow wind and rain. One of the drawbacks of this disease is that it creates confusion a person might be suffering from it and could be completely clueless this is most common in elderly people because their body temperature tends to fluctuate a lot and it is hard to guess what exactly are they going through.

Winter is harsh on joints for the people who are suffering from arthritis. Due to the low-temperature joints tend to get inflamed causing swellings in knees, feet, and figures. One of the most prescribed precautions for this illness is to consume vitamin D.

When monopolized by natural sunlight our body tends to synthesis cholesterol by natural means through UVB which is healthy for the body. Another most advised thing for an arthritis patient is to stay in the state of motion by exercising or low impact walking that is their body should keep moving but considering the cold weather and its impact on an arthritis patient people tend to stay indoors and hence the ratio of walking and moving gets as minimum as it could which causes inflammation and stiffness in joints.

Keeping in mind the restrains that the weather put upon us and consumption of food in this time people gain more weight. Eating without exercising and getting used to a lethargic lifestyle pushes them to a heavier side and which they find hard to shed in summers as well.

Another imprudent mistake that people make is consuming less amount of water. In summer due to sweating and scrunching weather people consume a lot of water to meet the deficiency of electrolytes and to stay hydrated. The case is reverted in winters as people tend to consume equal to zero amount of water (tips for winter safety). This leads to a swear exertion on the kidneys as they have to do twice as much work as they do when the human body is consuming four to five liters of water a day. It helps to detoxify the body and get the impurities like creatinine that overloads the presence of urea out of the body. Due to over-exertion on kidneys sometimes a person experiences sewer pain which one in ten people leads to kidney failure.

Nonetheless, health and seasons go hand in hand no season is entirely adequate or terrible each one has its fair share of pros and cons. Winters can be as crucial to human health as summers can be at times. The debate goes on some people find it relaxing and peaceful for them to stay indoors and spent time with themselves. Surveys have shown that people find it beneficial to tag it as their “me time” in winters saying that it gives them clarity (tips for winter safety). They claimed that they look forward to this time of the year where they can spend time in solitude away from all the business and chaos of the world. The less time they spent outside the less money they spent. Henceforth, this season does affect health in all the possible but it can be avoided with all the safety precautions.=

I am CEO ay Almishkat.pk 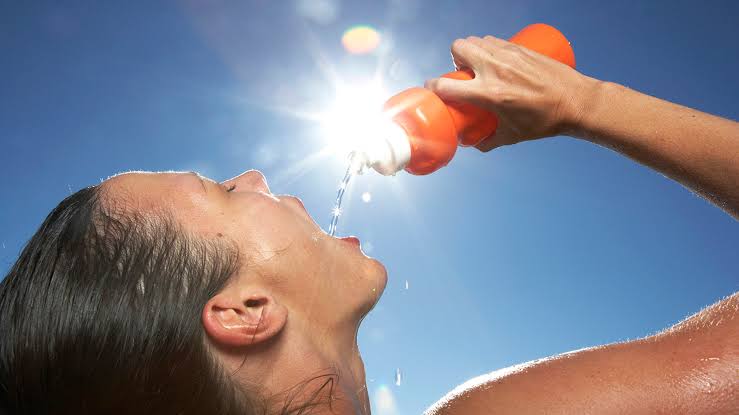 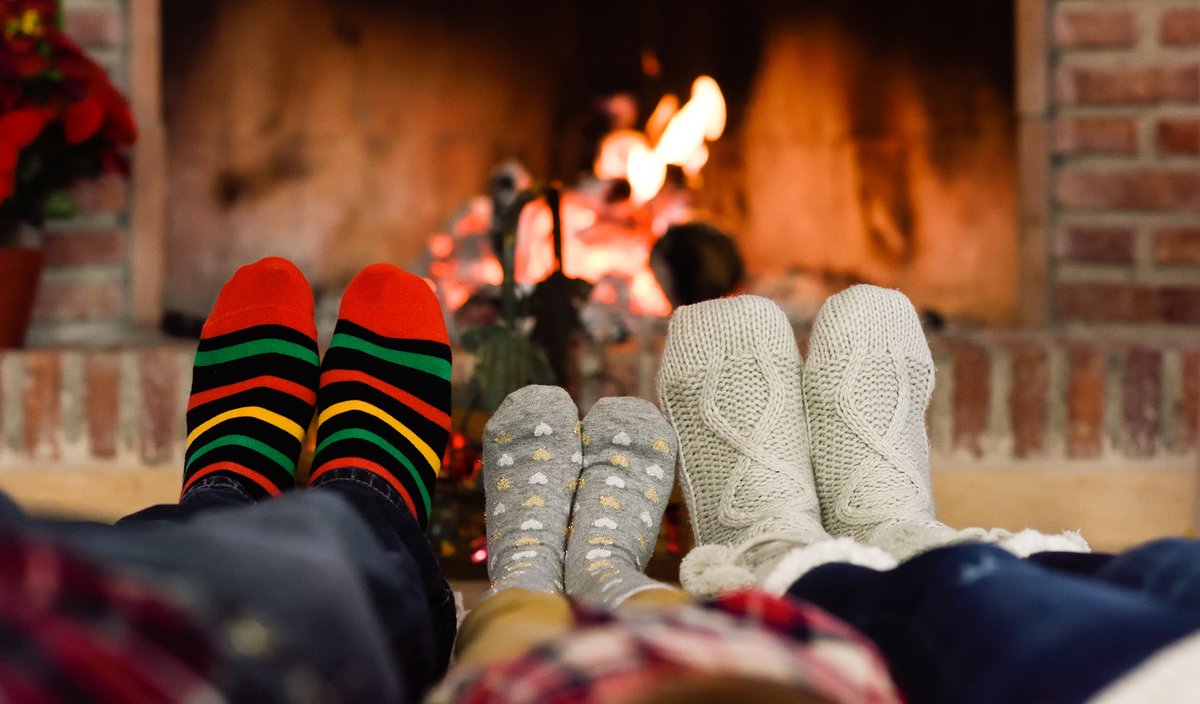 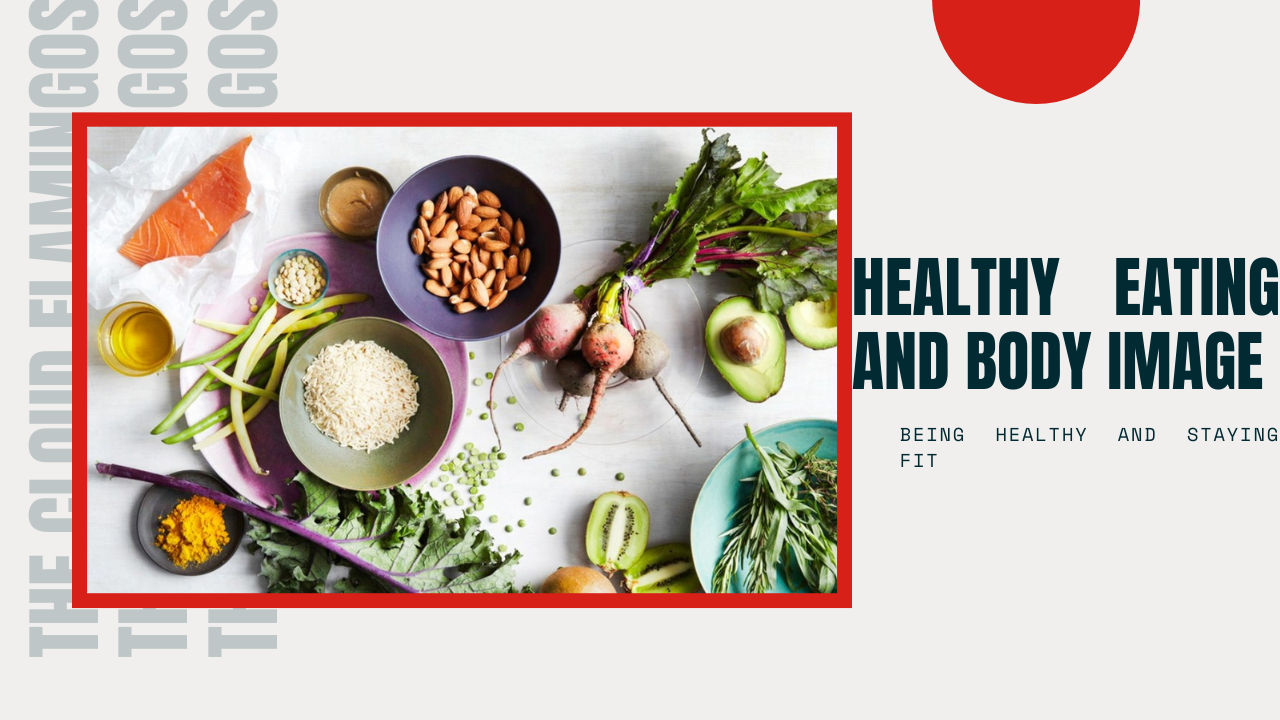 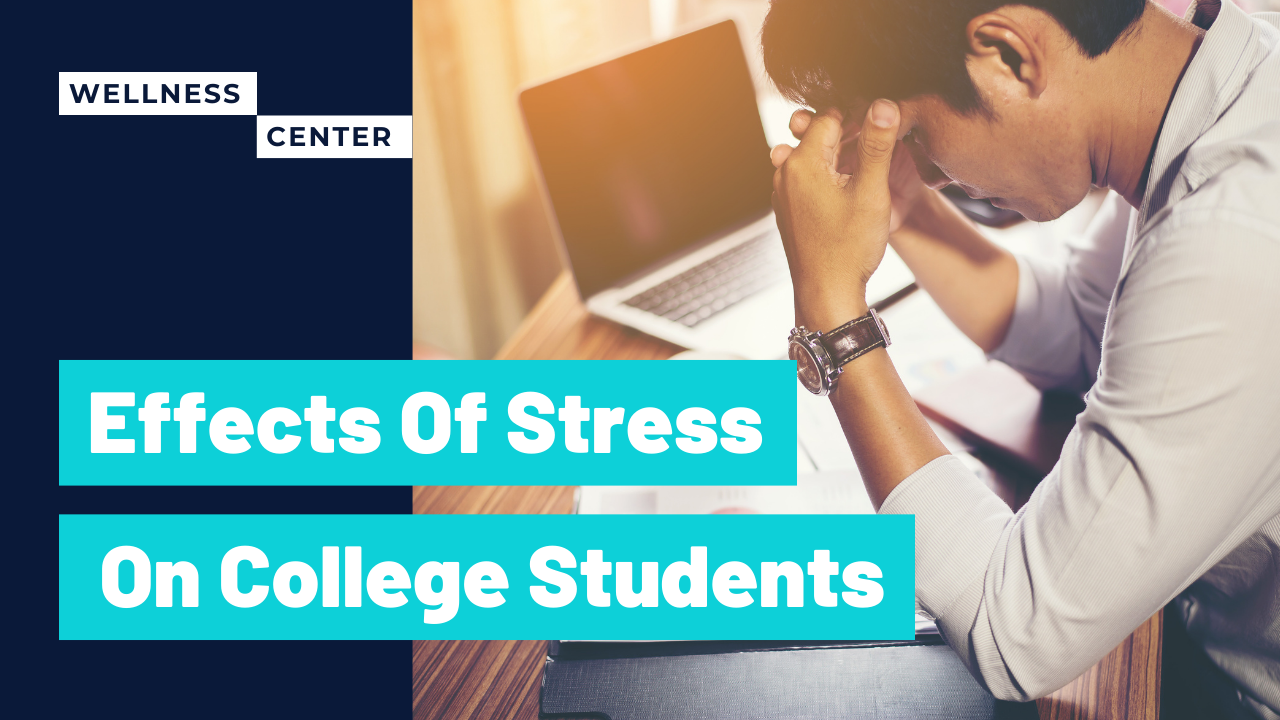 IMPACT OF SMOKING ON ORAL HEALTH